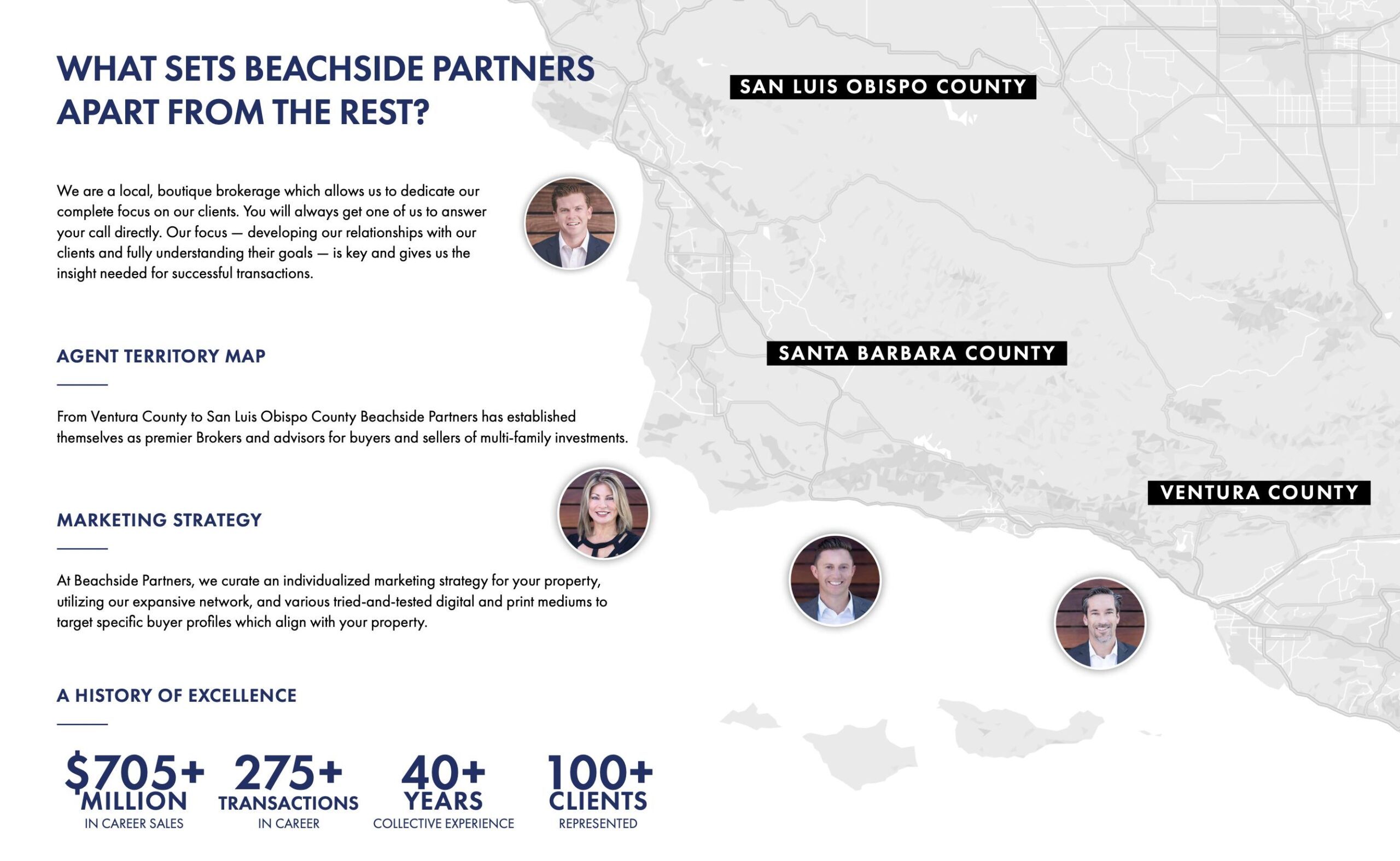 Our approach to Real Estate is simple: handle all transactions with a dedication and commitment that exceeds all expectations. Beachside Partners is on the forefront of what is happening throughout the market and will navigate your real estate investment to a brighter future. We utilize our strong work ethic, in-depth experience and comprehensive analytics to ensure we adivse our clients on choosing the best possible course of action. We have a track record of offering a full range of Real Estate solutions and providing successful outcomes for our clients, which has built long-lasting relationships. Each of our agents are multifamily property owners which contributes to our understanding of what clients are looking for on both sides of the transaction. 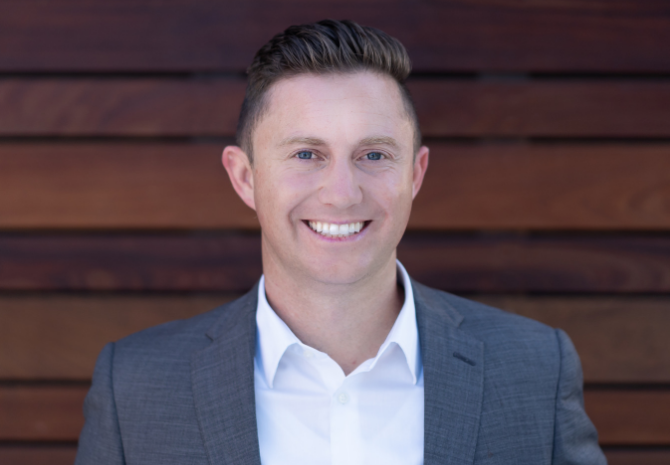 As president at Beachside Partners, Jon focuses on acquisitions, development and disposition of commercial and residential real estate throughout the South Coast.  Since 2008, Standring has successfully negotiated and closed hundreds of real estate transactions and completed more than $300 million in real estate sales throughout California over the last decade.  Prior to forming Beachside Partners in 2015, Jon began his Commercial Real Estate career in 2008 after graduating from the University of California at Santa Barbara (UCSB). Immediately following graduation, Standring worked for Fidelity National Financial (FNF) and that Fortune 500 Company’s subsidiaries across the United States. In representing commercial leasing requirements for FNF, his primary focus was in Texas, New Mexico, and Oklahoma. Upon leaving FNF in 2011, Standring joined Radius Group Commercial Real Estate and focused on the sale of multi-family assets throughout the South Coast.  Outside of the office, Jon is an active member in the Santa Barbara community, currently serving as President of the Santa Barbara Young Professionals Club Foundation and President for the Coastal Housing Coalition.  He spends as much time as he can enjoying the Santa Barbara lifestyle with wife Lisa and their three boys James, Jacob & Luke Riley. 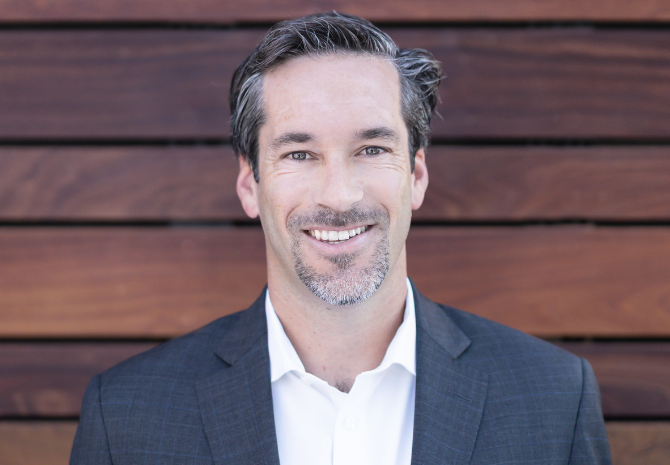 Nick Henry specializes in the sale of apartment buildings in Ventura & Santa Barbara Counties. Since 2008, Henry has closed 135 real estate transactions totaling over $180 million in sales. He has represented numerous investors, as well as multiple affordable housing agencies, in buying and selling both large and small multifamily investment properties. Mr. Henry owns multiple apartment buildings himself. Prior to practicing brokerage, Nick managed approximately 50 apartment buildings and homes at one of the largest property management companies in Santa Barbara. Mr. Henry is a graduate of the University of California, Santa Cruz. He and his wife, a nurse at Santa Barbara’s Cottage Hospital, have three young sons and live in Carpinteria 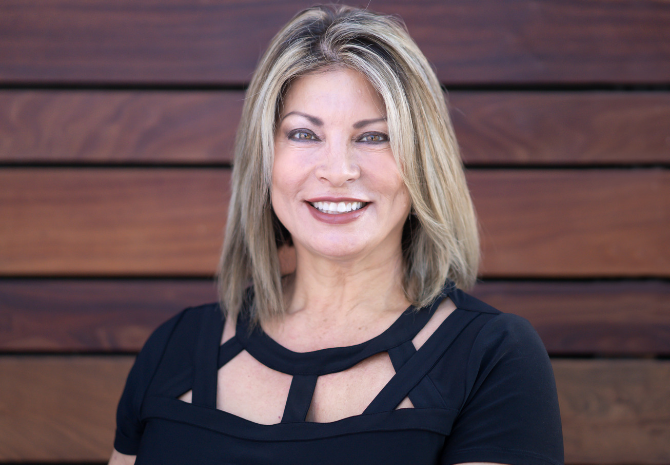 Prior to joining Beachside Partners as an associate broker Lori spent 11 years at Radius Commercial Real Estate and Investments where she played an integral role on a highly successful team specializing in multi-family sales covering the tri-counties from Ventura through San Luis Obispo. Lori’s path has taken her from starter duplexes through $75M portfolio sales.  The skills she has acquired from the immense  diversity  of her clients enables her to navigate through countless potential complexities should they arise.  She is determined to have the transaction seem effortless for her clients.  Zahn integrates creativity, value-creation, determination and authenticity to the buyers and sellers she represents. Her commitment is to serve her clients with excellence and integrity. As a California native, Lori has deep roots in Santa Barbara and regularly volunteers with many local non-profits.. She is a Board Member at the Santa Barbara Rental Property Association, member of the Executive Committee “Go For Red” – American Heart Association, and Vice-Women’s Chapter Leader for SGI – USA – Santa Barbara. 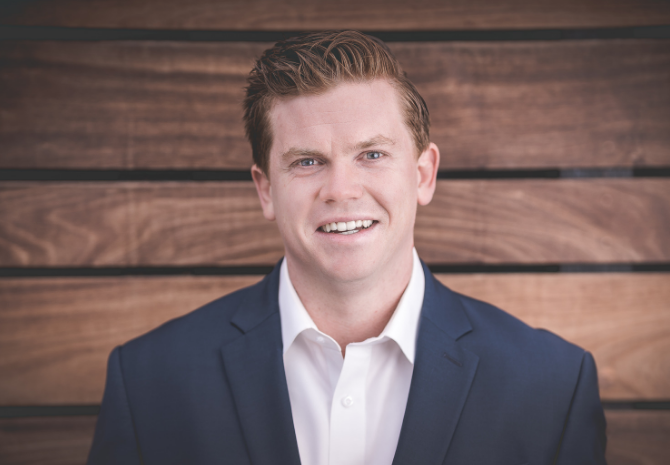 John Koskinen was born and raised in Duluth, Minnesota. He started his entrepreneurial life at 12 years old mowing the neighbor’s lawn and shoveling snow in the winter eventually starting his own business while in High School. After graduating John lived in Puerto Rico and Australia where he fell in love with the ocean and surfing. He moved to Santa Barbara in 2012 and attended Santa Barbara City College eventually transferring to the University of California at (UCSB) where he received a bachelor’s degree in Communication. After college John worked for the City of Santa Barbara. This gave him the knowledge and experience to help clients navigate the bureaucratic red tape process often encountered in commercial real estate. He’s been in real estate for over two years successfully completing over 10M worth of commercial sales in all asset classes. Prior to joining Beachside Partners John was an agent for Marcus and Millichap a corporate commercial firm where he received the Rising Star award for the top broker in Southern California. He likes to go above and beyond to provide the highest level of client services. John is a member of the Santa Barbara Young Professionals Club, coaches the Ski and Snowboard Team at UCSB, and is part of the local Surfrider Foundation Chapter.